We, members of the International Academics for West Papua network, are concerned about the potential for escalation of the conflict between West Papuans and the Indonesian state, following reports of increased violence in the past few days.

We call upon the Indonesian government and its international allies to demonstrate a commitment to human rights and democracy by urgently taking steps to de-escalate the situation and avoid further bloodshed. We support the right of West Papuans to address through diplomatic means and civil resistance the injustice of the 1969 Act of Free Choice, by which they were coercively incorporated into Indonesia. We call upon the international community urgently to take steps to bring about a lasting solution to the political conflict in West Papua to which they have for too long turned a blind eye.

Image Credit: Trisnadi/AP (via The Guardian) 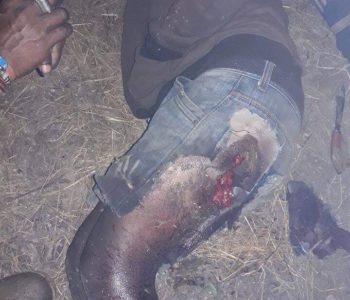 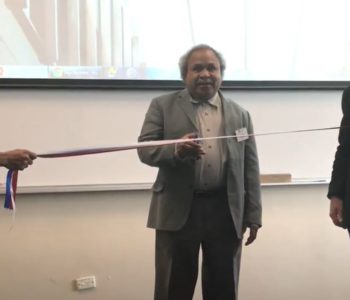