IAWP to launch in the European region at UK…

The European branch of the International Academics for West Papua is set to launch in mid-November at the British Houses of Parliament . The branch will be launched during an introductory meeting of the All-Party Parliamentary Group on West Papua.

The cross-party group of MPs and Lords seeks to promote West Papuan self-determination and human rights at a high political level. The launch will feature talks from several academics and researchers on issues from British foreign policy in West Papua to the thorny issue of a proposed independence referendum. We will be joined by parliamentarians, activists, journalists and legal professionals. If you are an interested academic and want to attend the meeting, please email for more details on [email protected]

The Pacific branch of the IAWP was launched in September in Sydney.

International Academics for West Papua is a network that was started in 2016 by a group of academics concerned about the ongoing human rights abuses in West Papua. We welcome academics from all countries and all disciplines. Our main statement of belief is contained within our first major open letter to the Indonesian government and governments of the world, still open to signatures. To view the letter, see here, and to sign, see here.

IAWP launches in the Australia-Pacific region!
IAWP statement on reports violence in Nduga 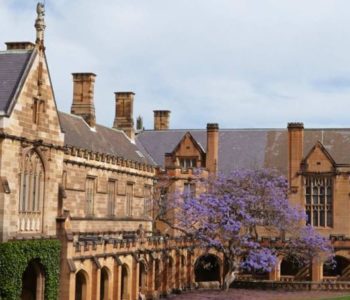 IAWP to launch in Australia…